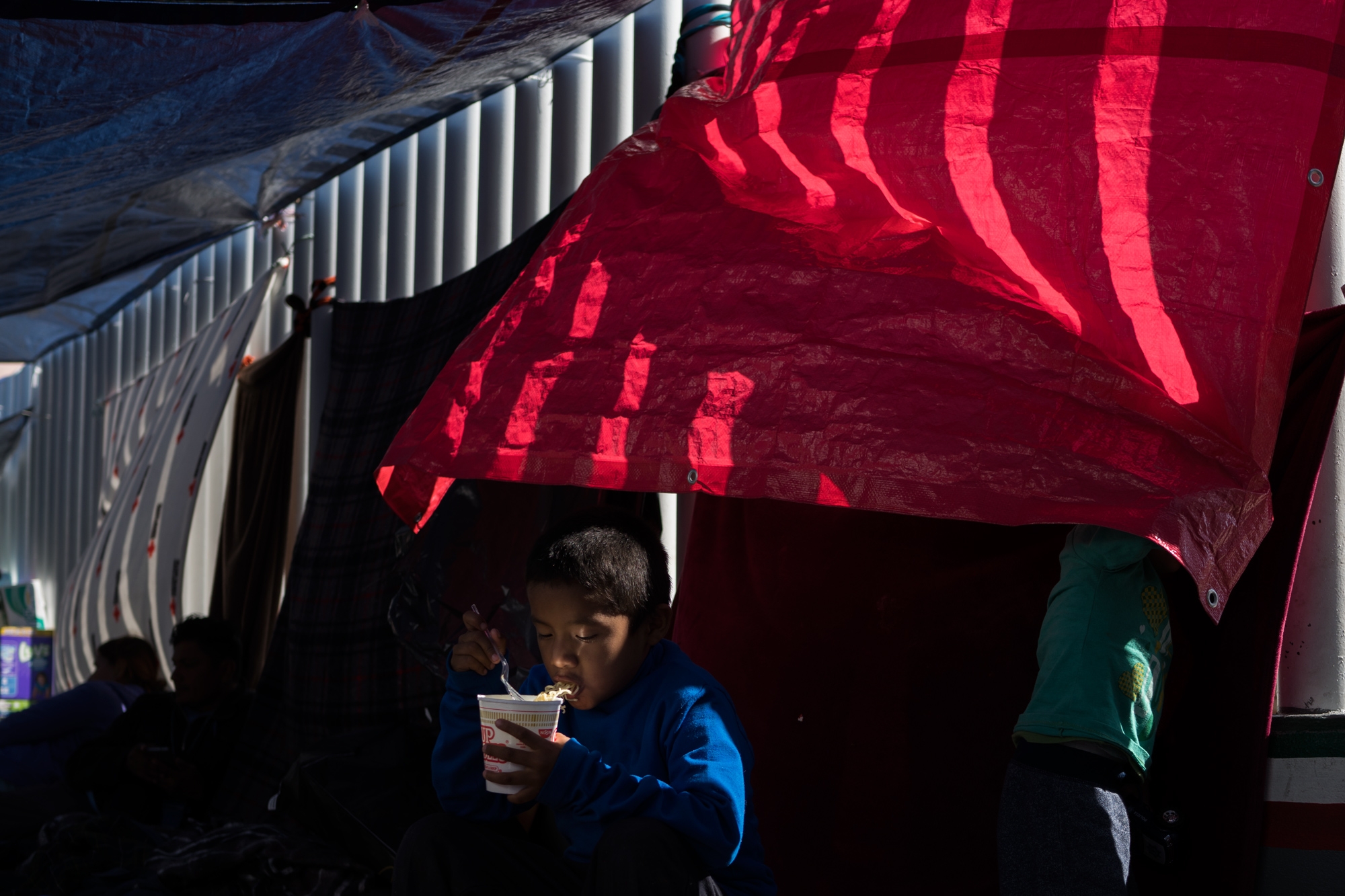 Jeancarlos, 6, awaits in Tijuana with his mother and siblings to seek asylum at the San Ysidro Port of Entry on May 3, 2018. 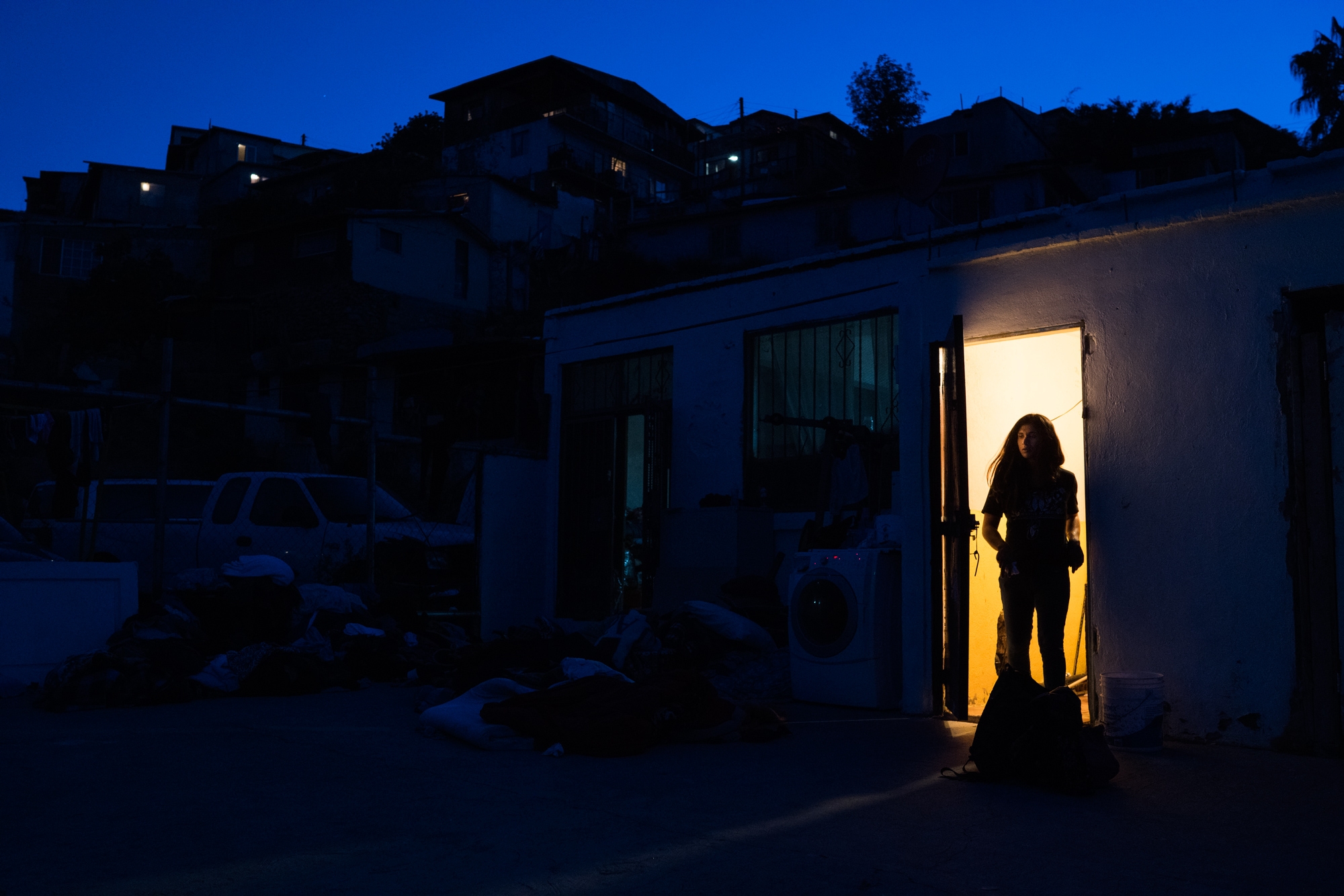 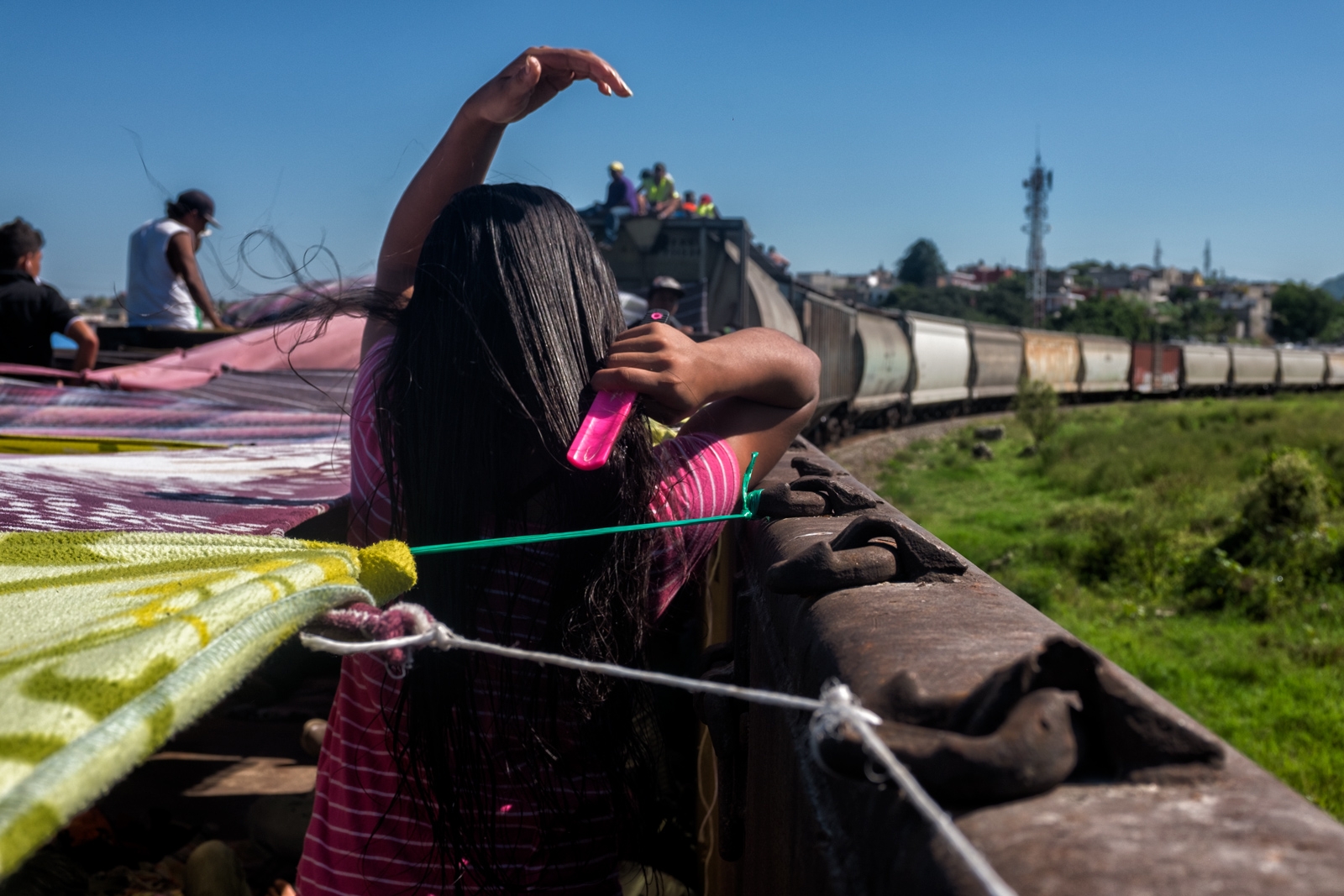 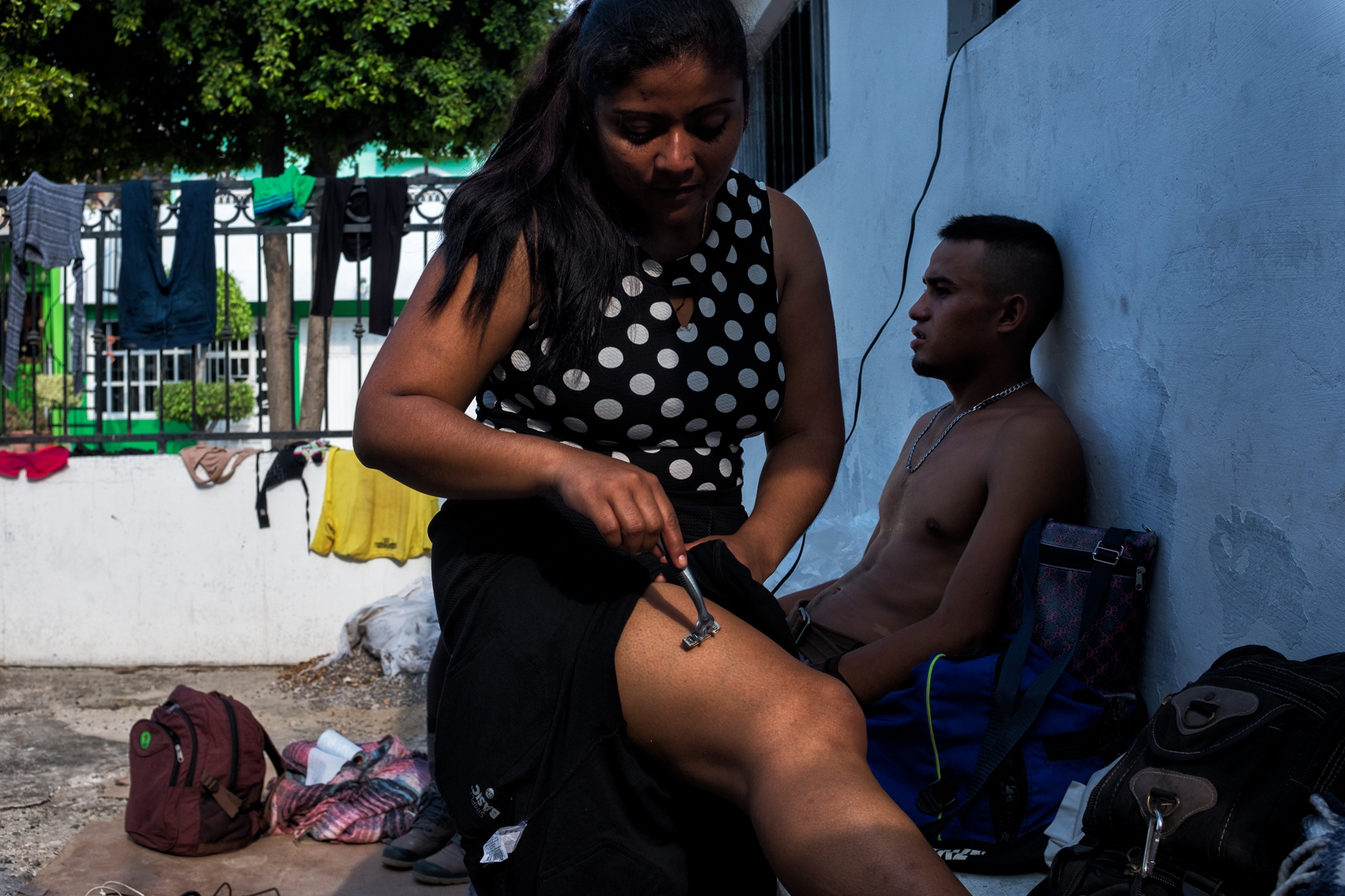 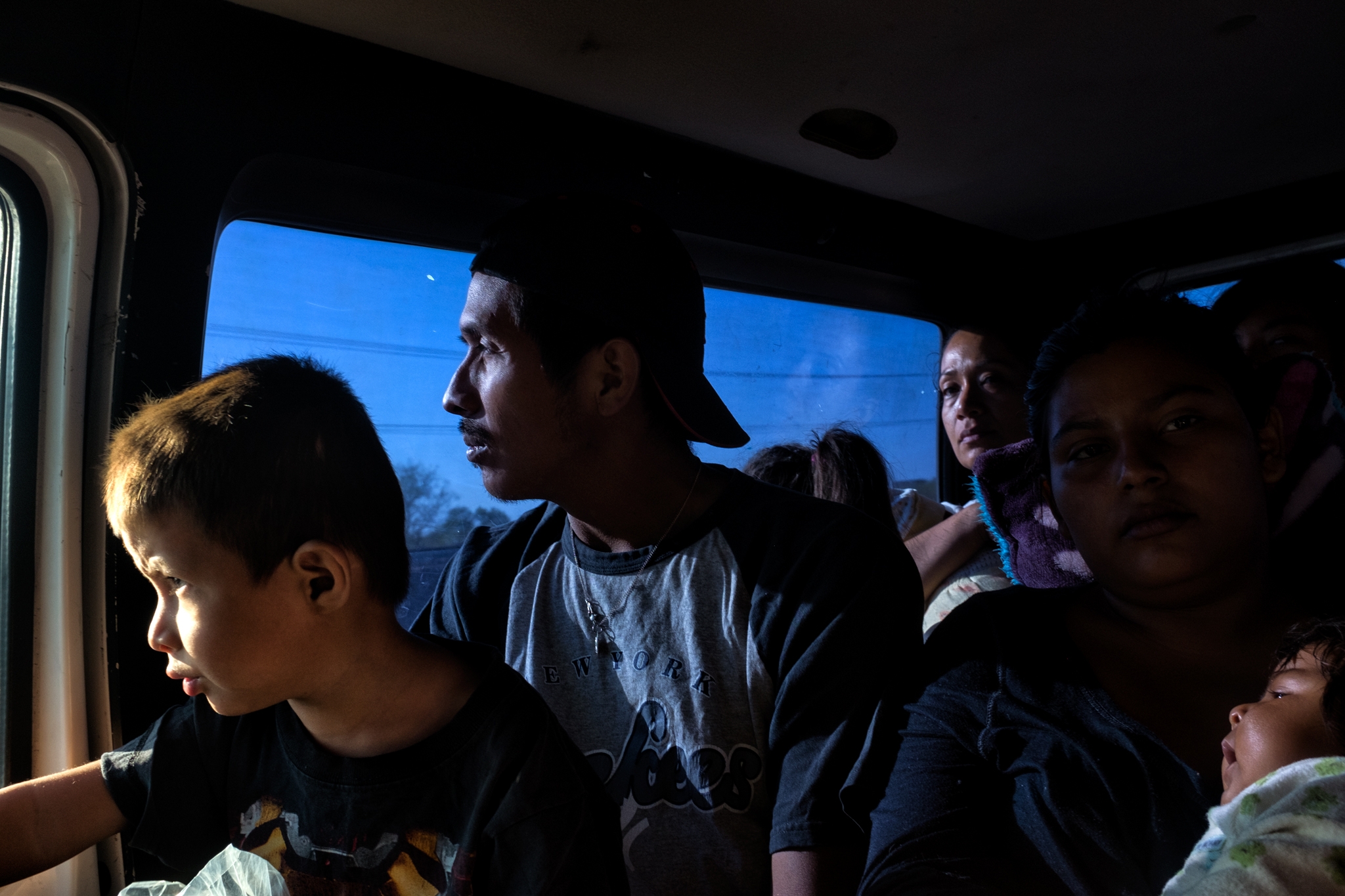 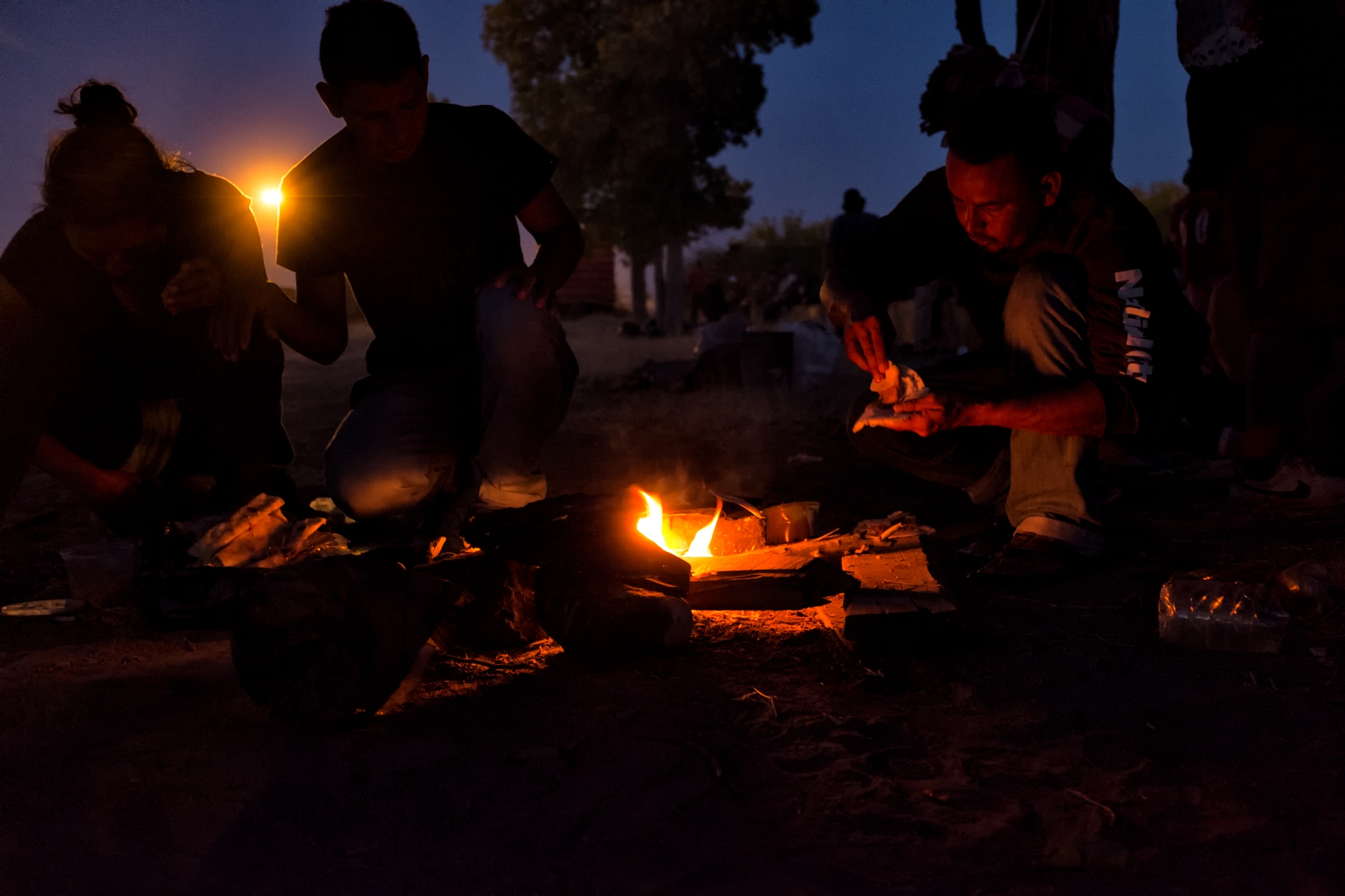 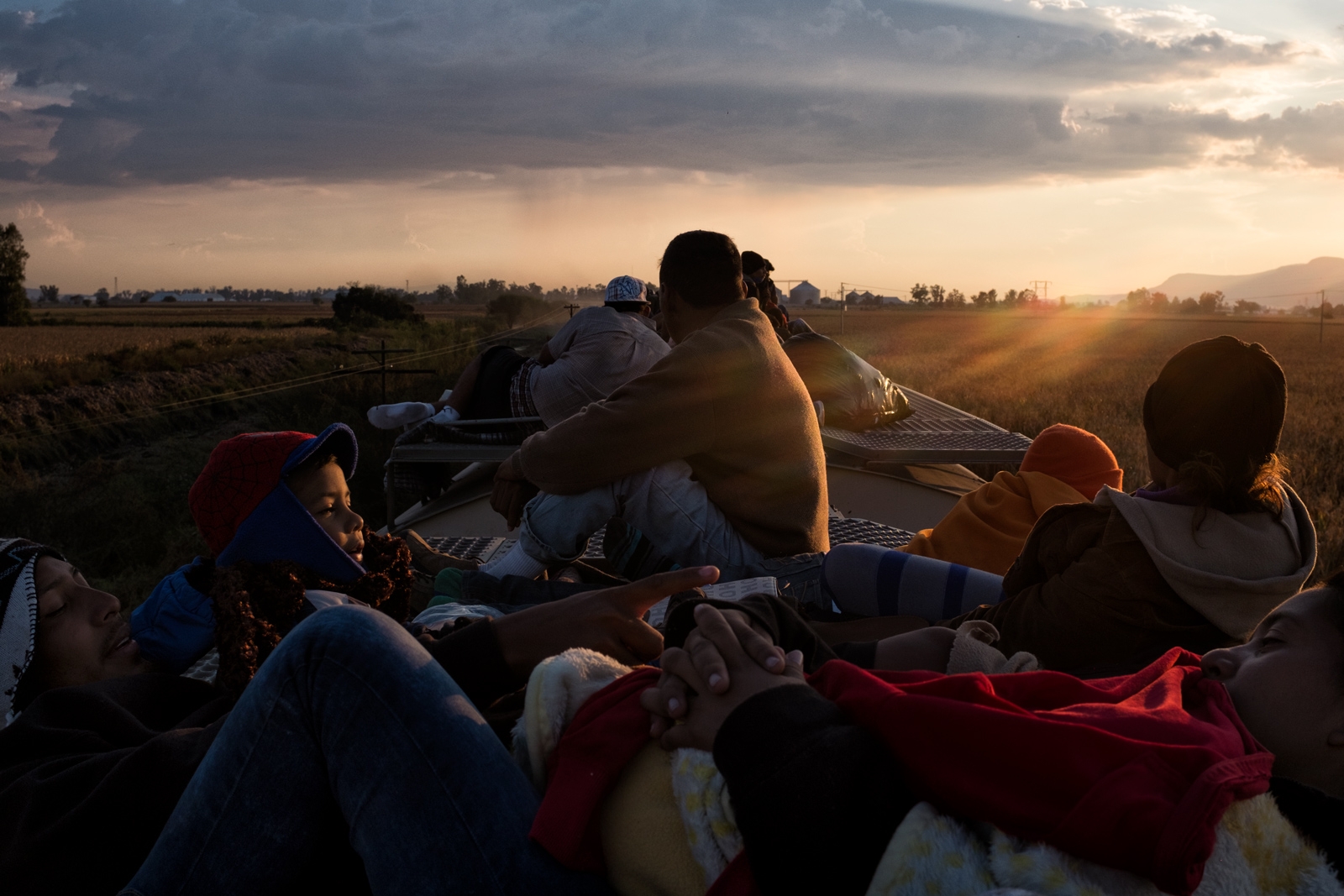 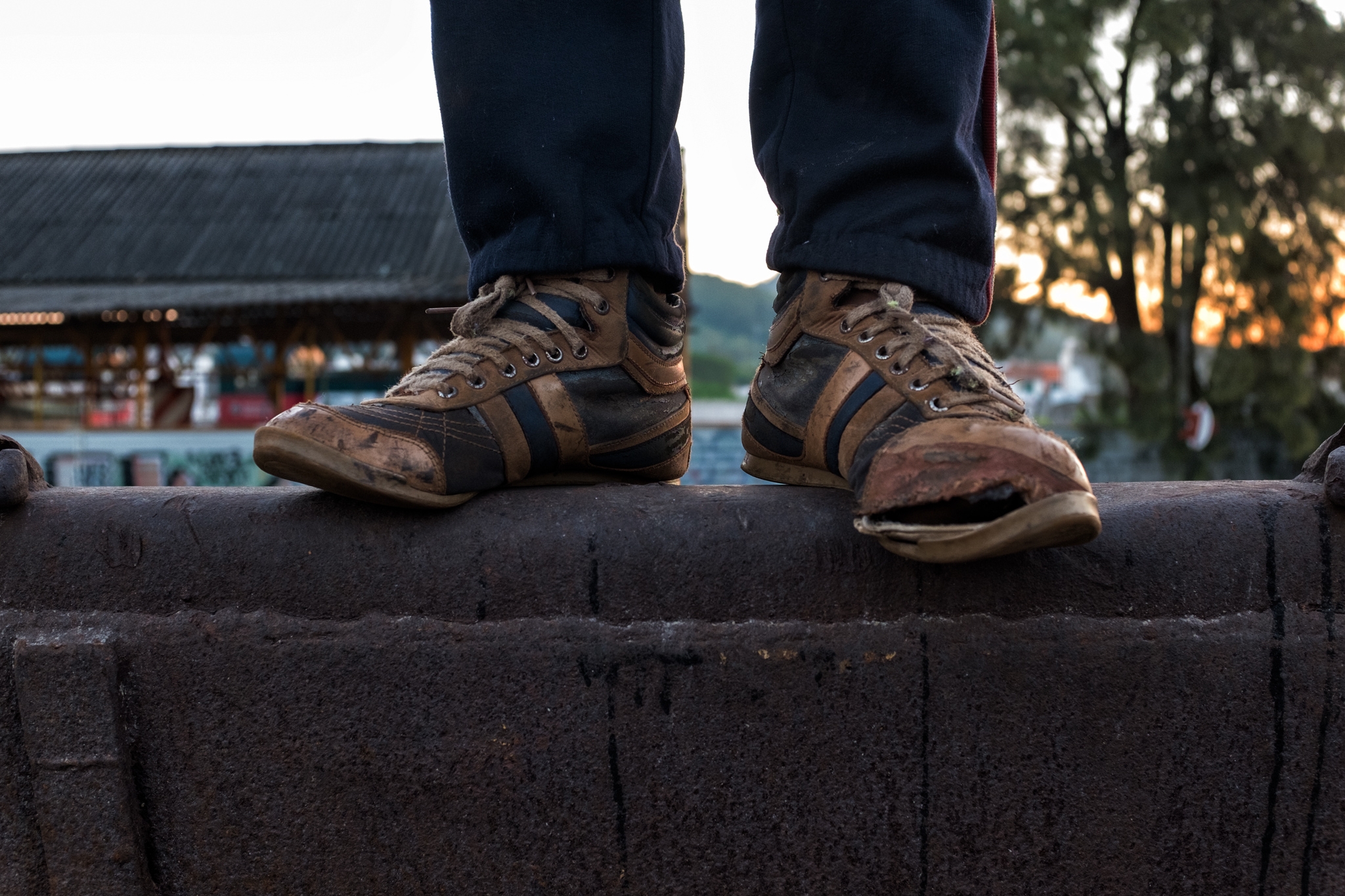 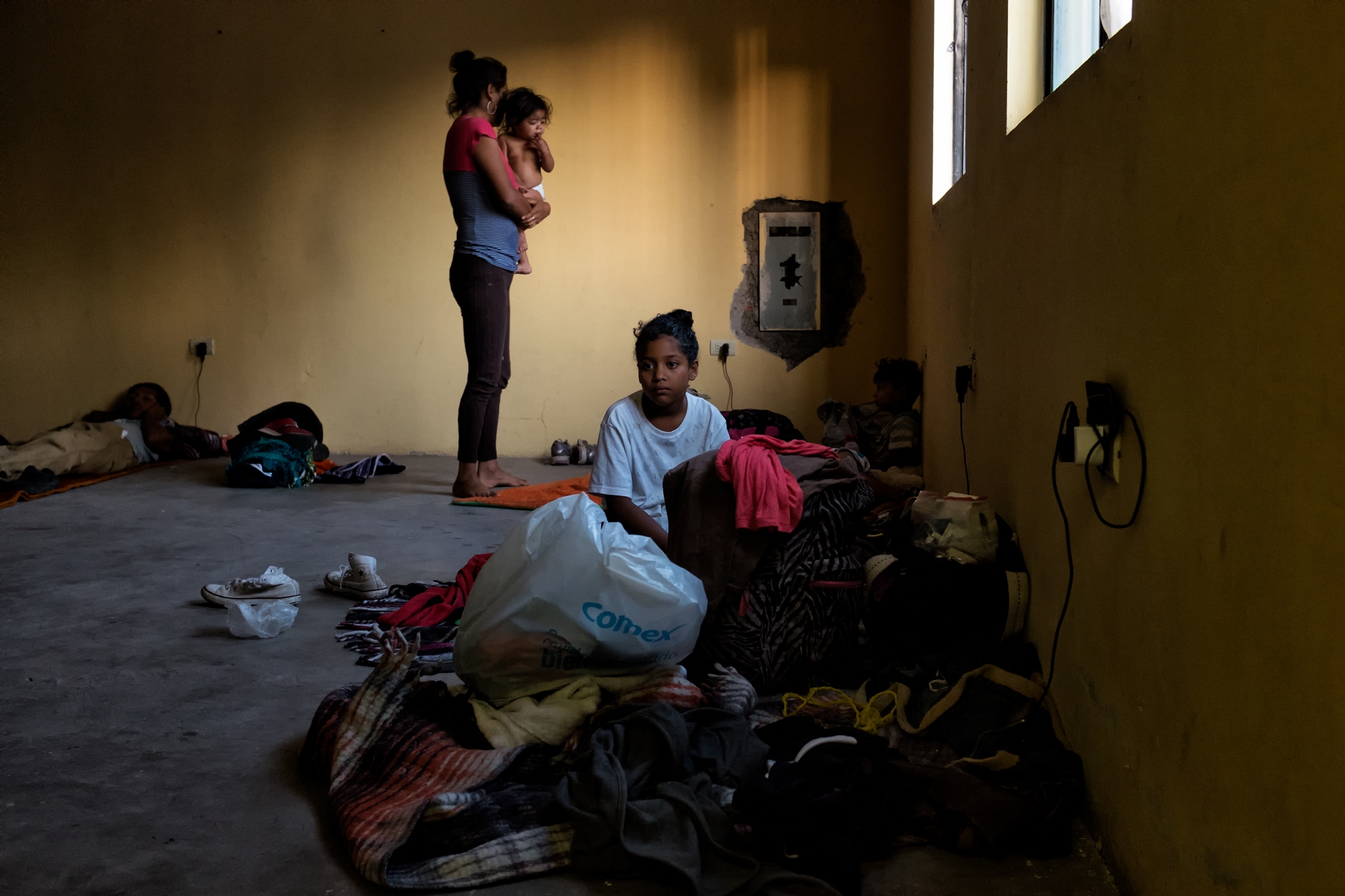 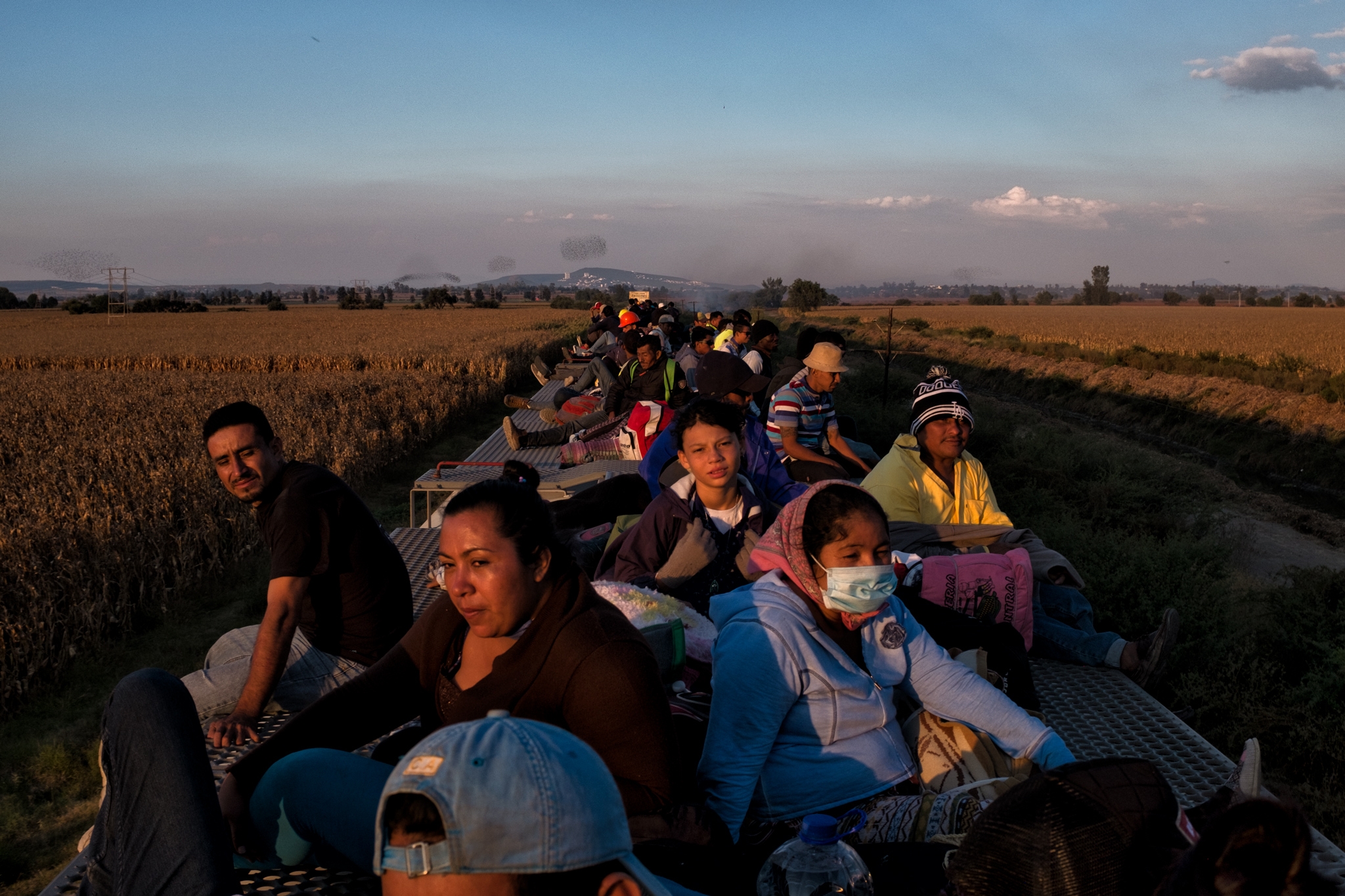 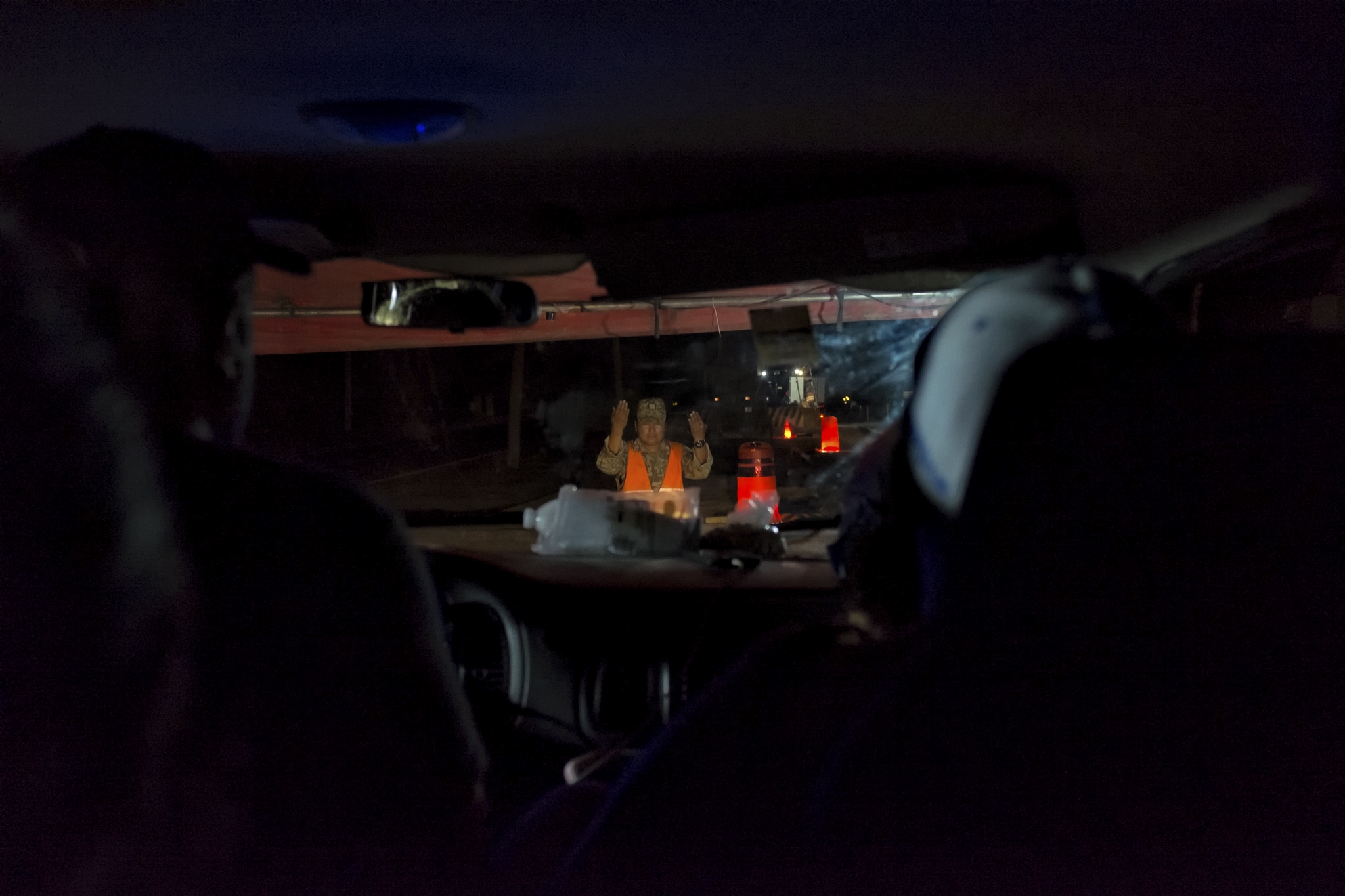 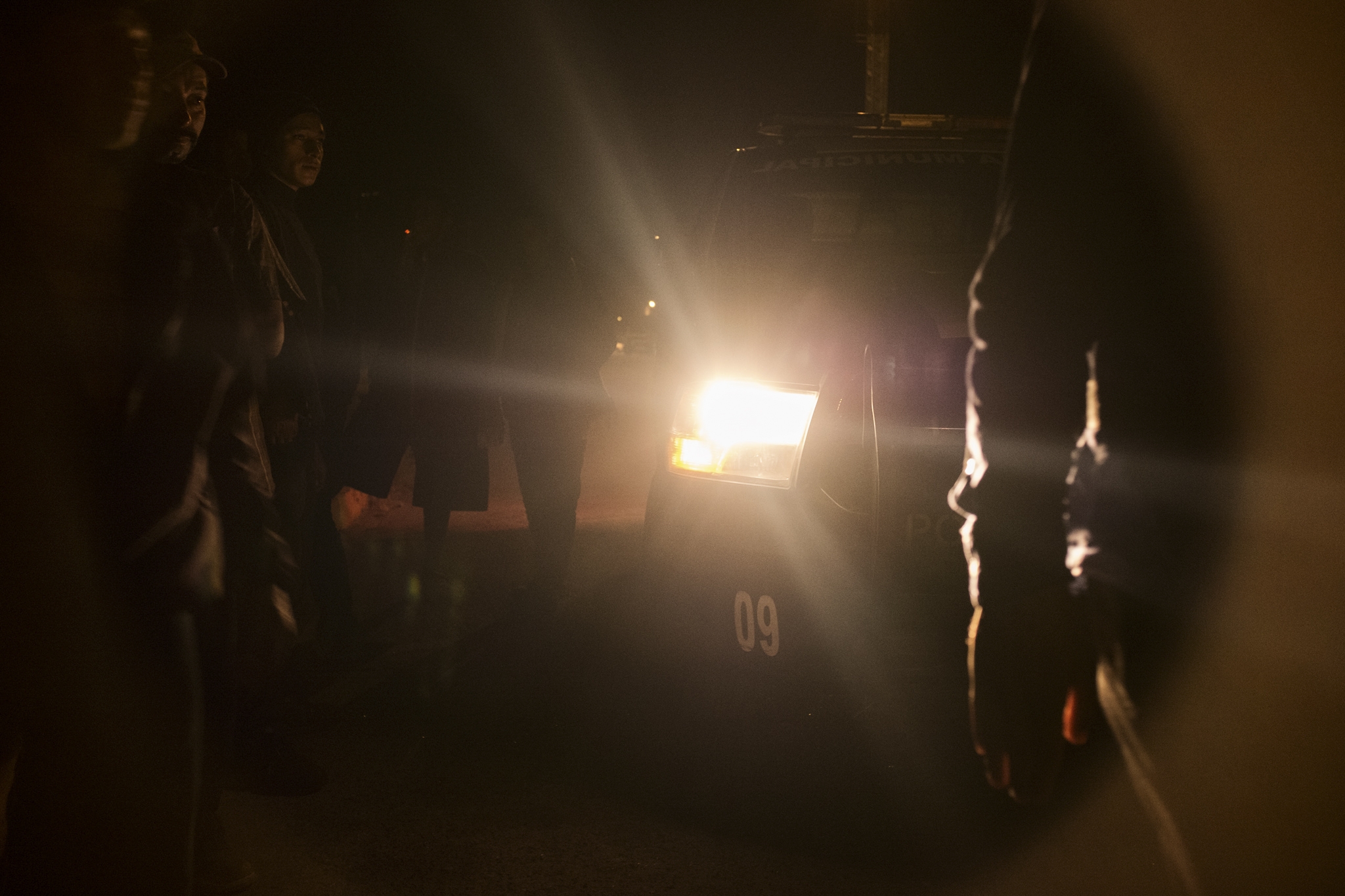 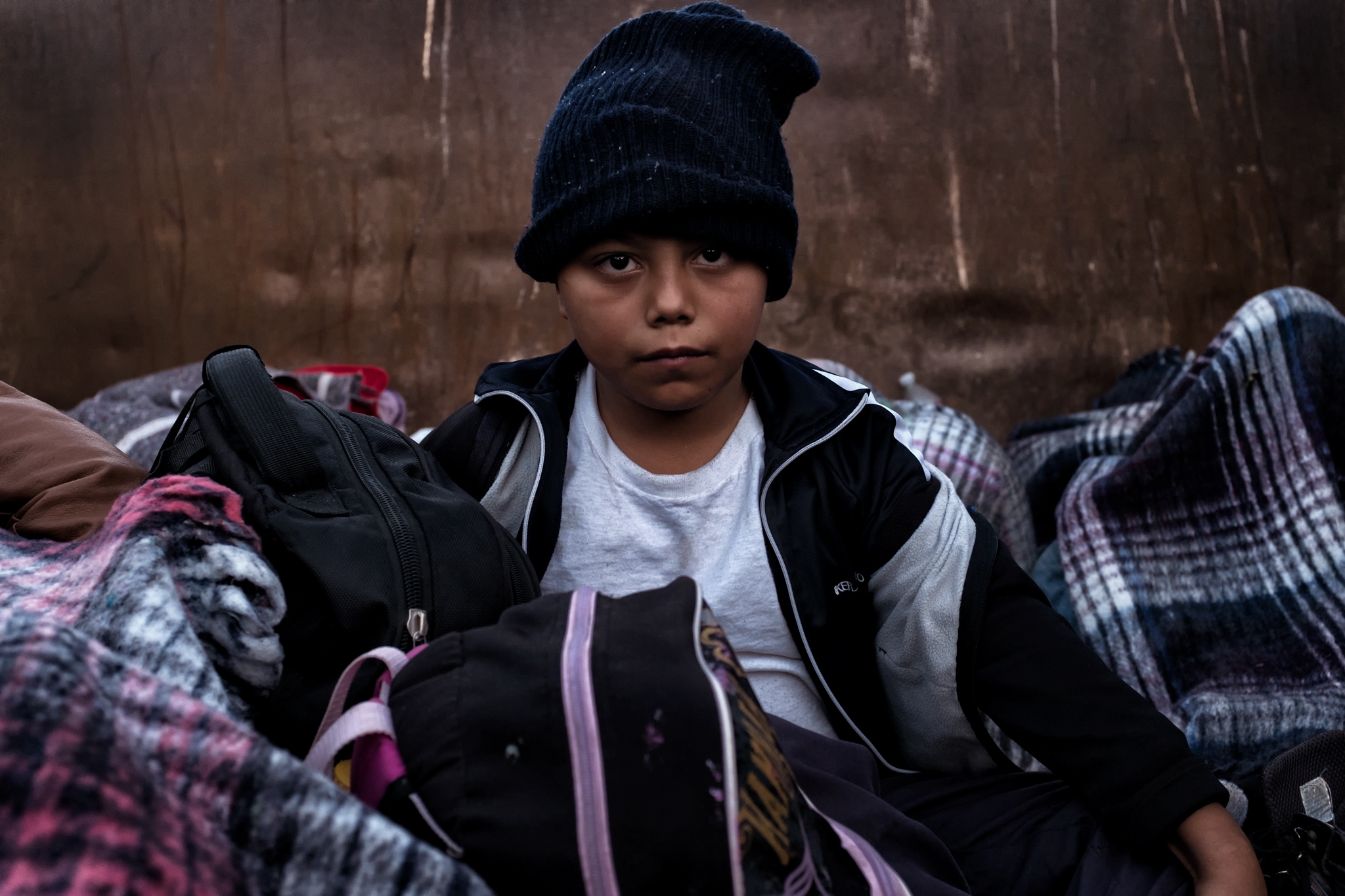 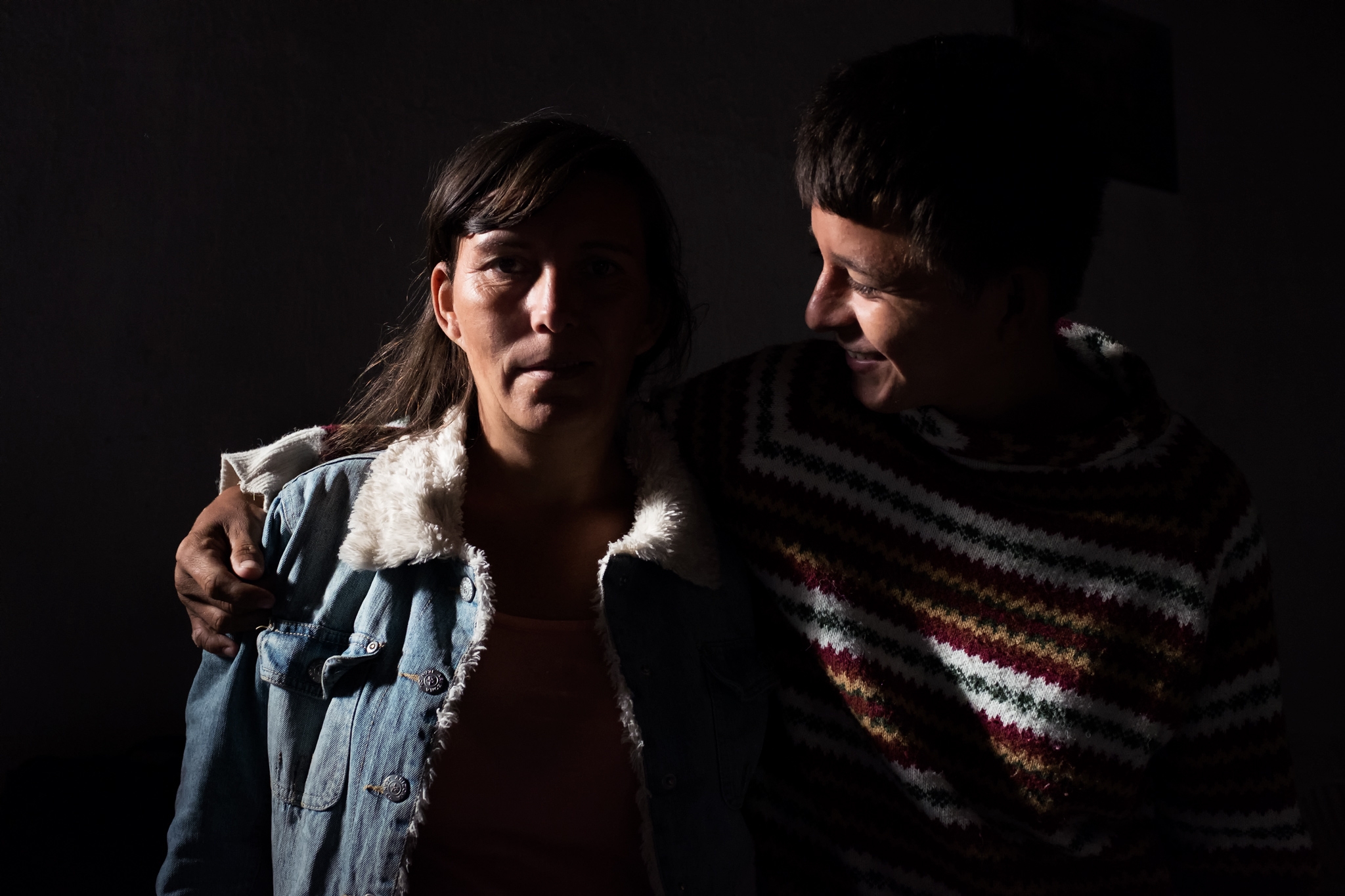 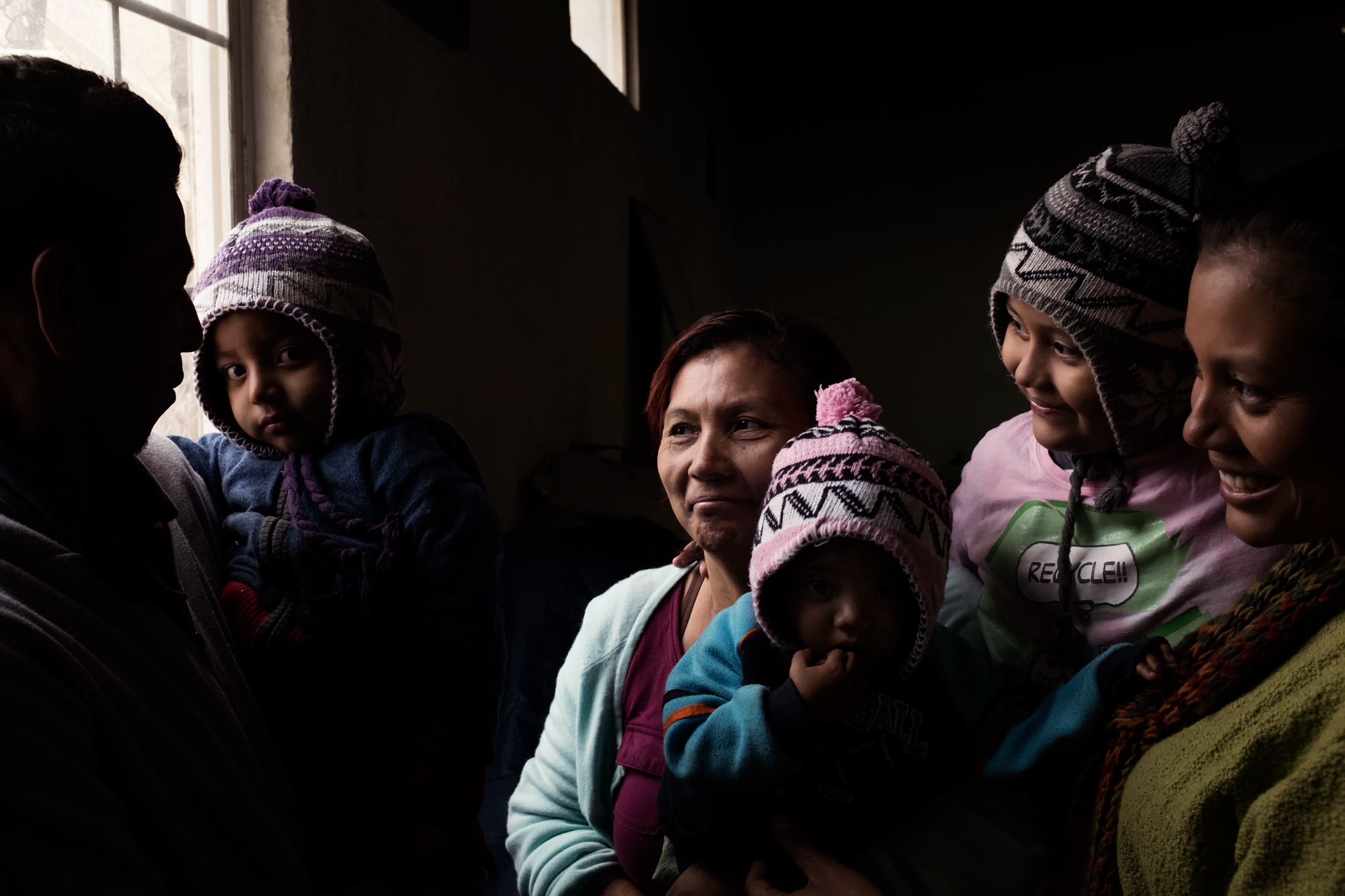 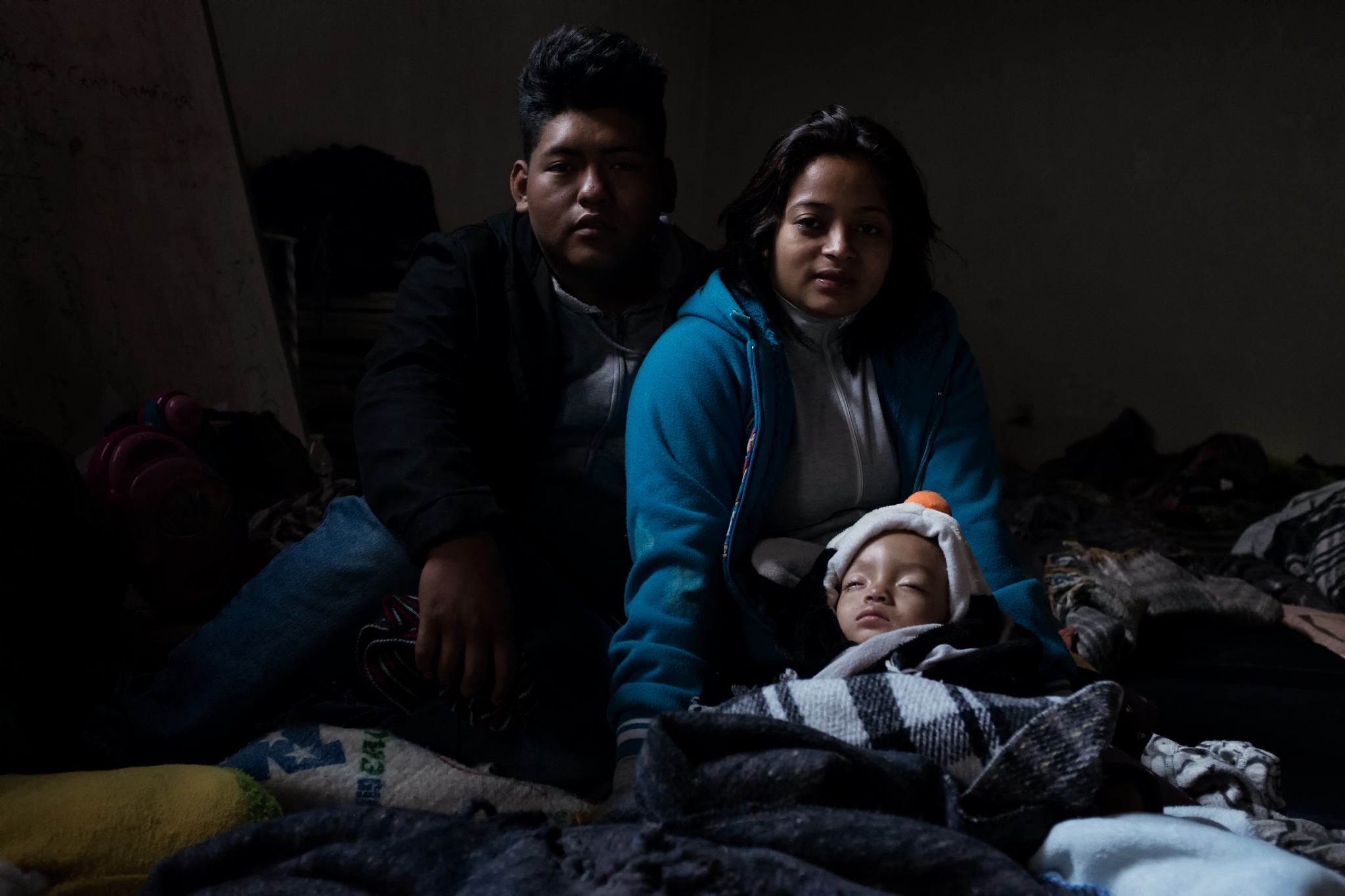 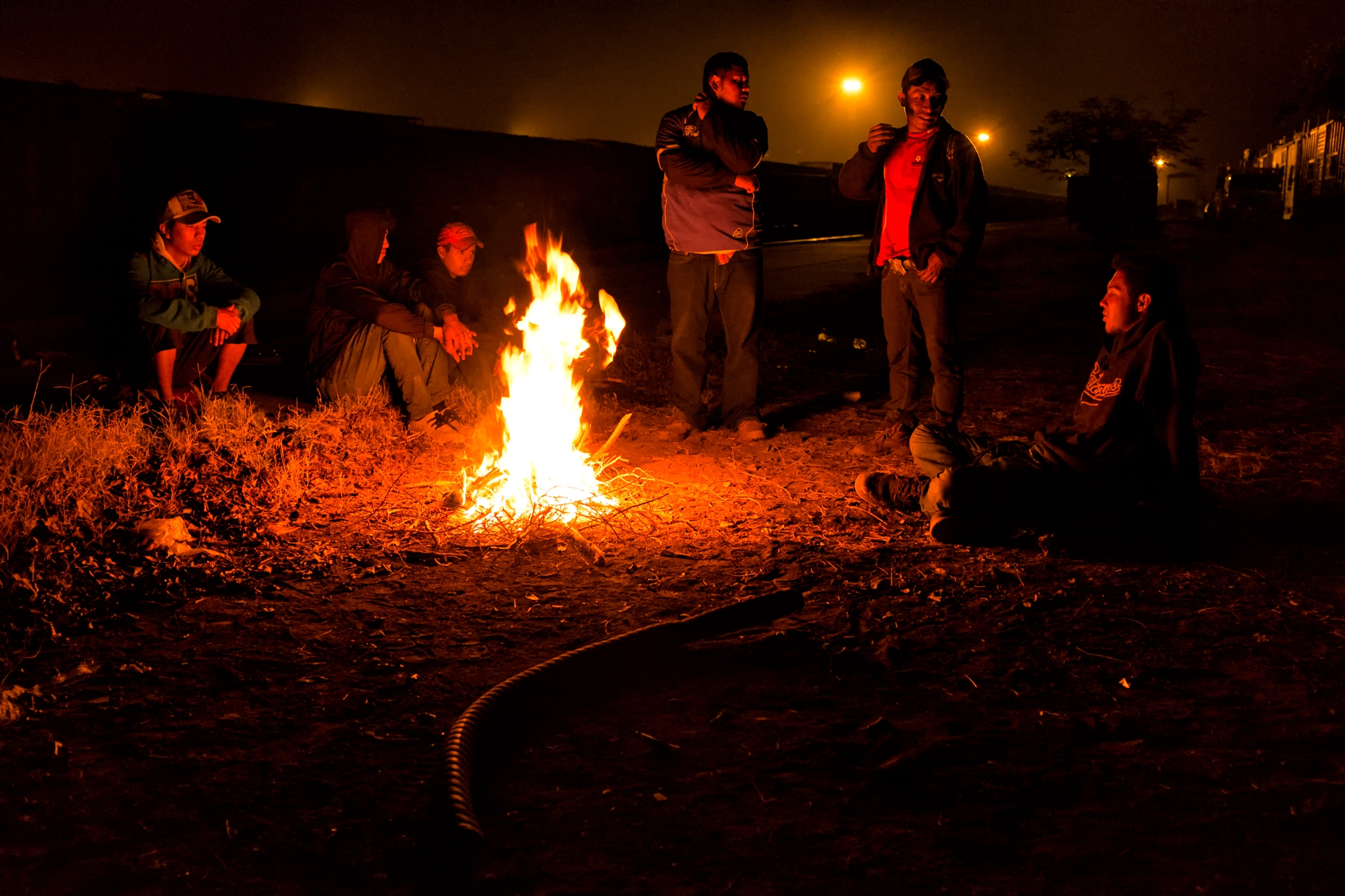 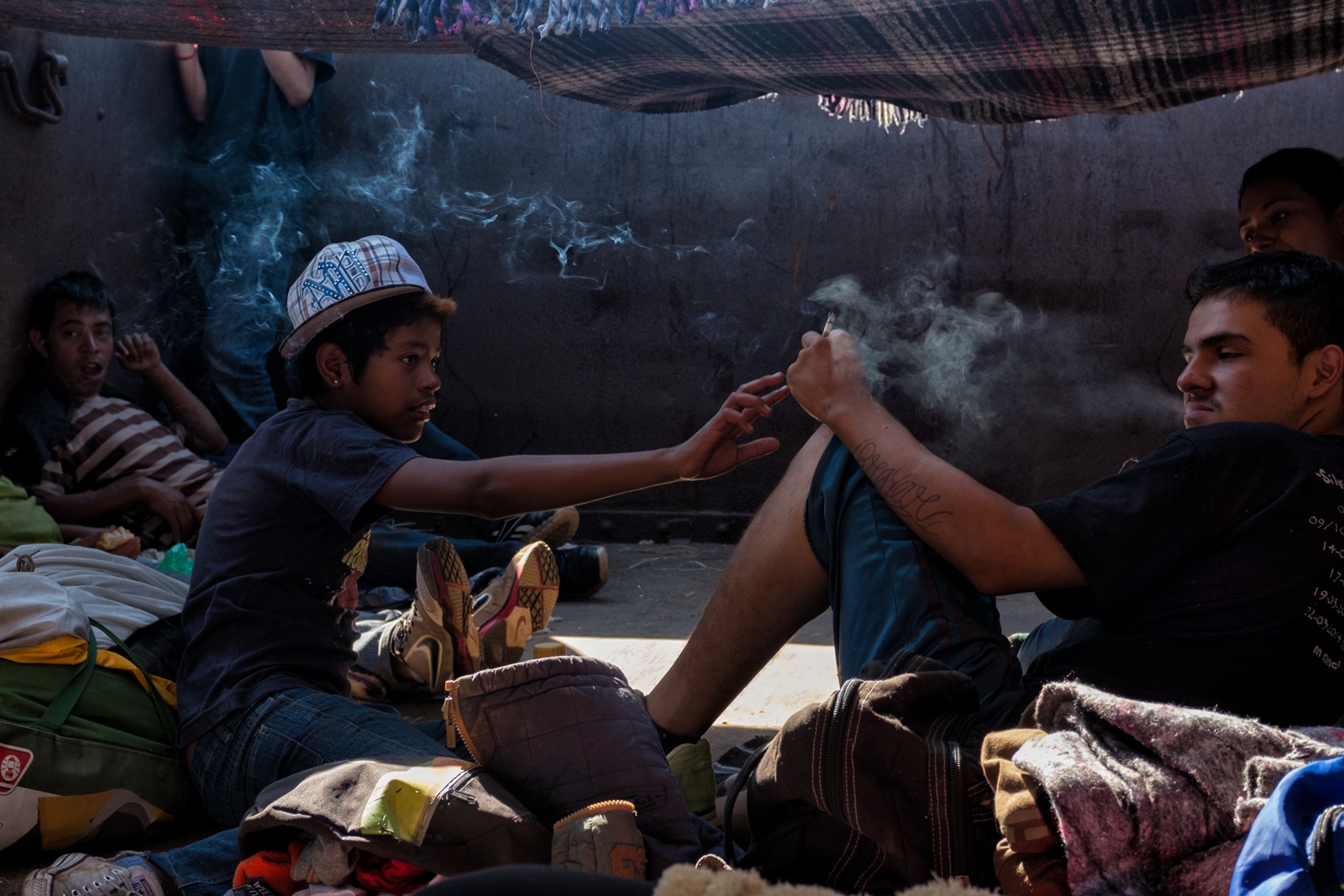 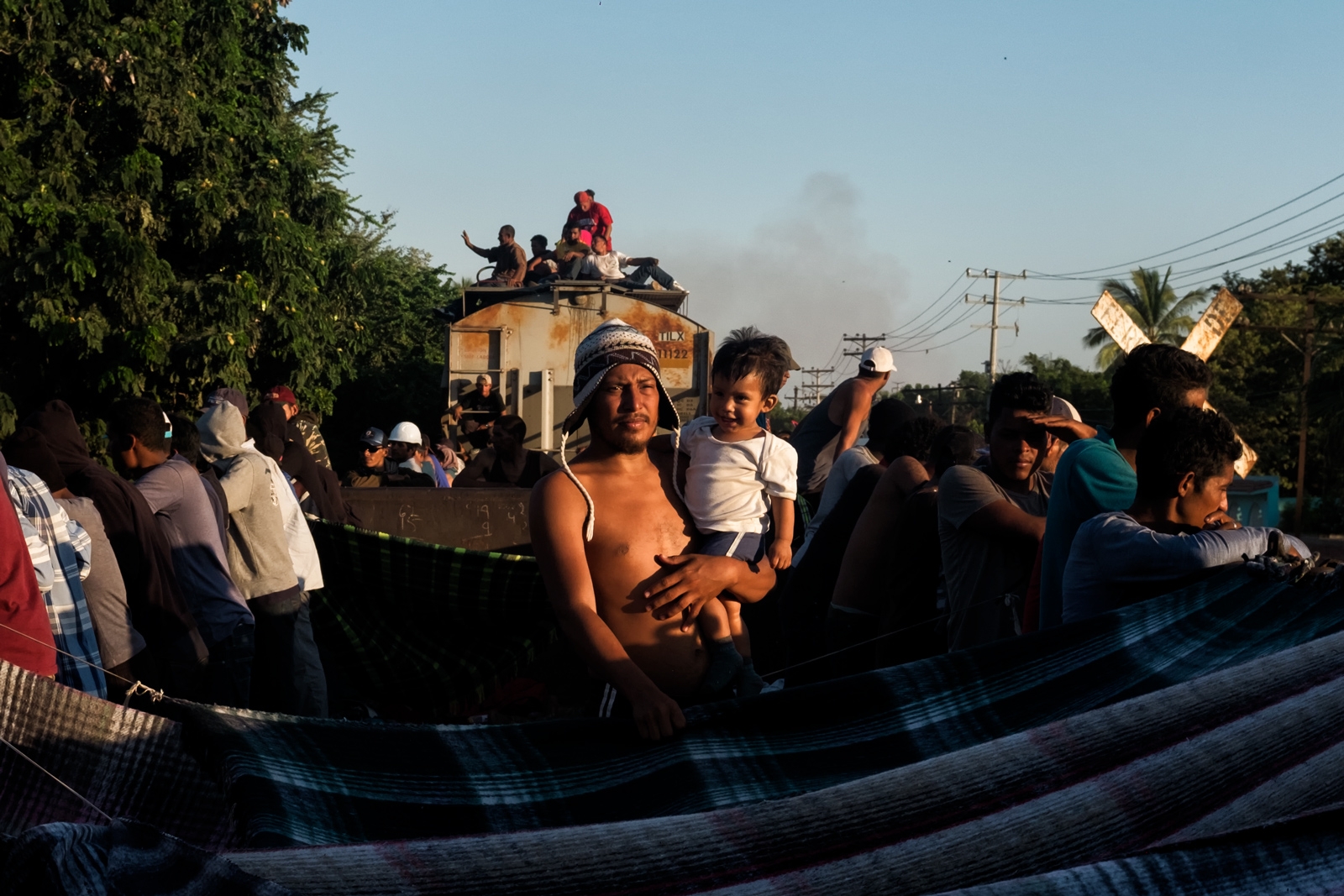 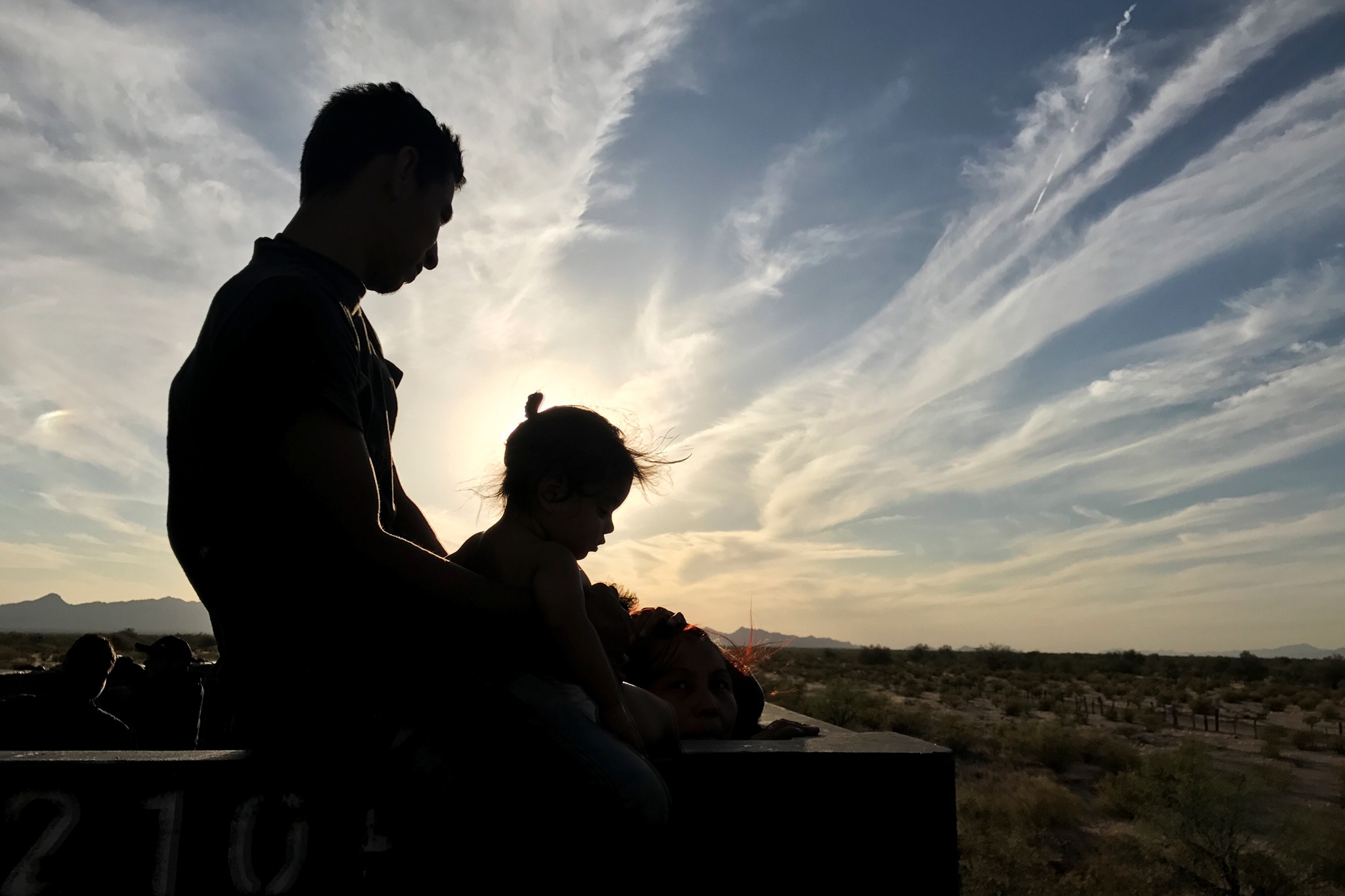 On April 9, 2017, a group of Central Americans from Guatemala, El Salvador, Honduras and Nicaragua joined forces to form the 2017 Refugee Caravan put together by organizations from Mexico and the United States. Among the reasons the Refugee Movement was organized was to escape persecution, to seek asylum, to raise awareness about violence and the violation of the migrants’ human rights, as well as the legal challenges they faced during their journey. A total of 78 asylum seekers turned themselves in to U.S. Customs and Border Protection, CBP, at the San Ysidro, California on May 7, 2017.